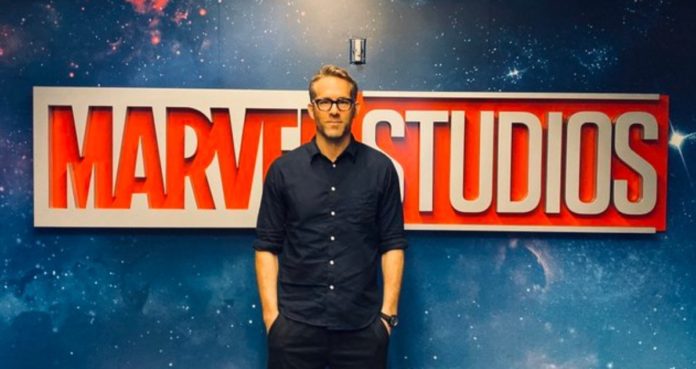 UPDATE: Ryan Reynolds may be teaming up with Free Guy and The Adam Project director Shawn Levy for a third time. Marvel Studios is currently negotiating with Levy to helm Deadpool 3.

Rhett Reese and Paul Wernick, the original writers of the first two installments, are also set return to pen the third film. The script was previously worked on by Wendy Molyneux and Lizzie Molyneux-Loeglin.

UPDATE: Marvel Studios head honcho Kevin Feige has officially confirmed Deadpool 3 will be Rated-R and is definitely part of the MCU!

“It will be rated R and we are working on a script right now, and Ryan’s overseeing a script right now… It will not be [filming] this year. Ryan is a very busy, very successful actor. We’ve got a number of things we’ve already announced that we now have to make, but it’s exciting for it to have begun. Again, a very different type of character in the MCU, and Ryan is a force of nature, which is just awesome to see him bring that character to life,” said Feige (via Collider).

UPDATE: Looks like Disney and Marvel Studios is finally moving forward with Deadpool 3! Deadline confirms that Wendy Molyneux and Lizzie Molyneux-Loeglin are set to write the script. The sisters are best known for the Emmy award winning Fox show Bob’s Burgers.

The film is expected to be Rated-R and a search for a director is underway. Deadpool 2 helmer David Leitch is still an option to come back, but with his packed schedule, it is very unlikely.

While on the Live With Kelly And Ryan show, Ryan Reynolds (6 Underground) confirms Deadpool 3 is officially in the works at Marvel Studios.

Since Disney bought Fox Studios, many were concern if the house of mouse will continue making Deadpool films that are not so kid-friendly. But with the last two films making a total of over $1.5 billion along with the recent success of DC’s R-rated Joker, it is to no surprise that Disney/Marvel Studios decided to greenlit Deadpool 3.