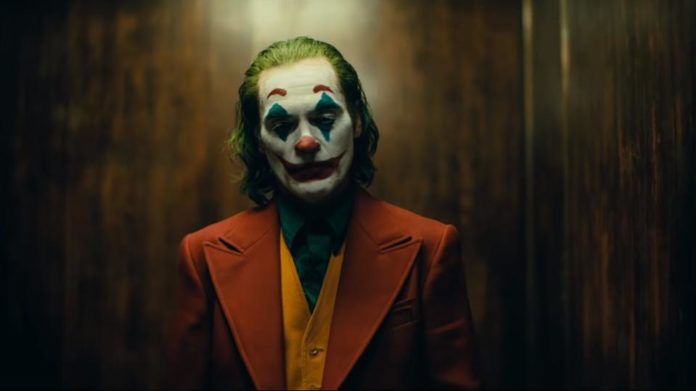 After becoming the most profitable comic book film of all times by crossing the $1 billion mark at the global box office, Warner Brothers Studios has quickly greenlit a sequel to director Todd Phillips’ Joker.

Phillips is expected to return at the helm for Joker 2 along with Joaquin Phoenix reprising his role as the “clown prince of crime.”

Look out for Phoenix to follow the footsteps of the late Heath Ledger (The Dark Knight) to be the odds on favorite for Best Actor at next year’s Oscars.