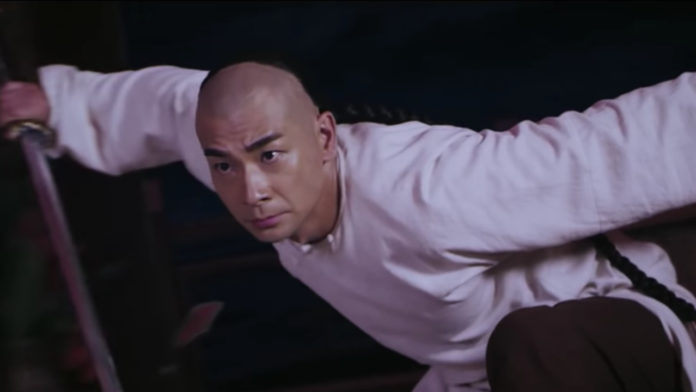 UPDATE: Check out the Posters below. 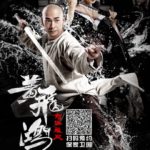 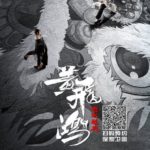 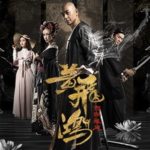 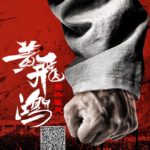 After returning to the iconic role of ‘Wong Fei Hung’ in this year’s ‘Kung Fu League’ and ‘Unity Of Heroes’, Vincent Zhao (True Legend) is back once again as the folk hero in Unity Of Heroes 2.

As seen in the trailer, it looks like ‘Master Wong’ is taking on the ‘White Lotus Cult’ again ala 1992’s ‘Once Upon A Time In China II’.