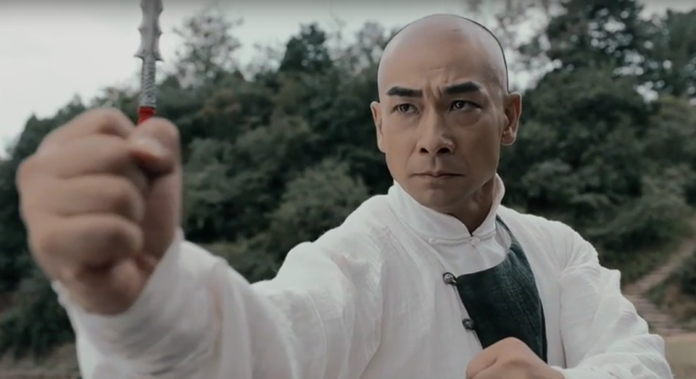 Martial arts star Vincent Zhao (Unity Of Heroes) is returning to the small screen to portray another character previously played by Jet Li, Huo Yuan Jia. Li played the role in 2006’s Fearless and now Zhao will take on the role in the TV series of the same name.