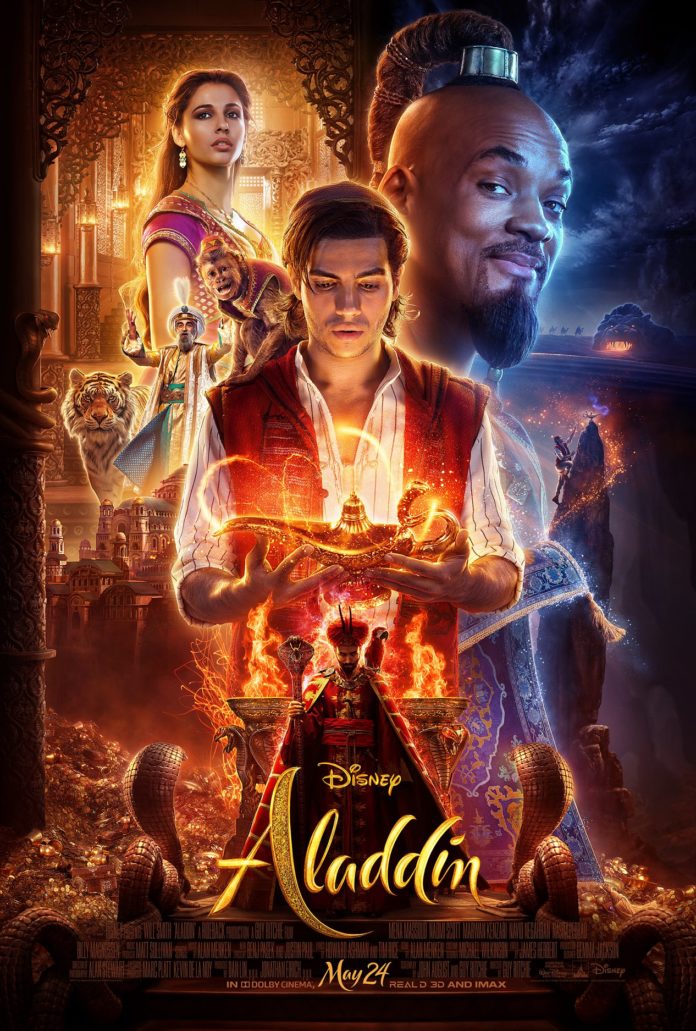 UPDATE: Legendary composer/songwriter Alan Menken and award-winning songwriters Benj Pasek and Justin Paul take you into their collaboration on the all new original song “Speechless” performed by Princess Jasmine herself, Naomi Scott!

See Will Smith (Bad Boys, Suicide Squad) in all his blue Genie glory in the full Trailer for Disney’s live-action Aladdin!