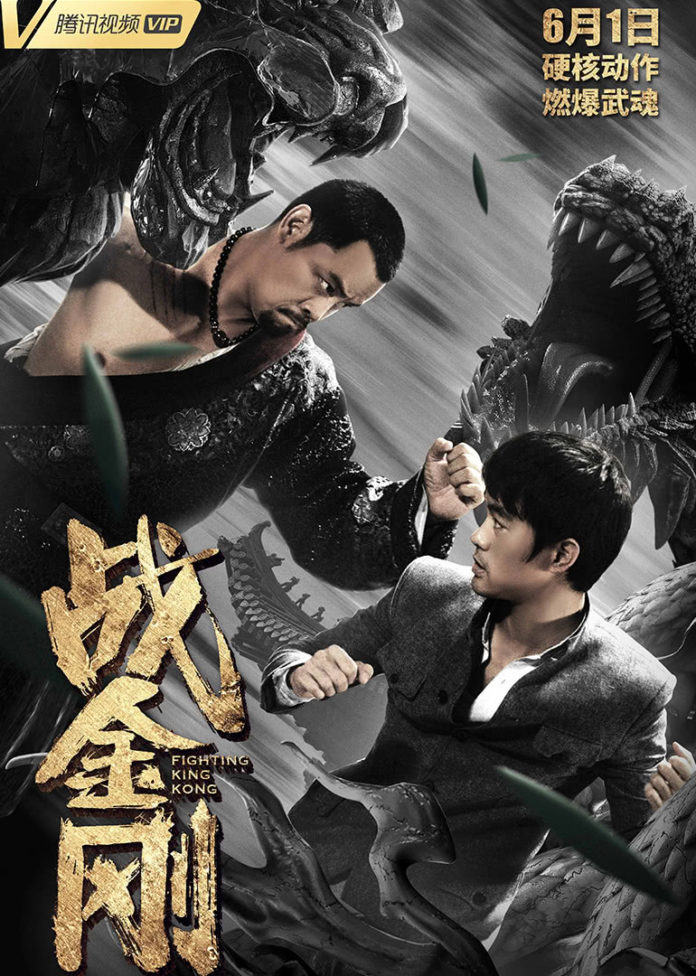 Best known for his portrayal of the Bruce Lee look-a-like goalie in Shaolin Soccer and playing Lee himself in Wilson Yip’s upcoming Ip Man 4 alongside Donnie Yen, Danny Chan (Ip Man 3) takes the lead in the martial arts film The Brave Has No Fear.

The film follows “the legendary Guo Zhendong (Chan), who has been determined to save the country since he was a child, but he is dissatisfied with the softness of the martial arts. He sets out to learn the “King Kong Walking Method” style of kung fu and takes on the black hands and evil spirits that are trying to take over Southern martial arts.”