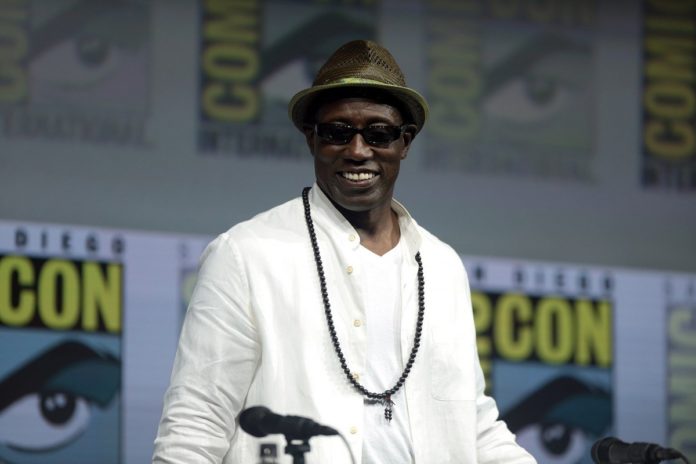 Wesley Snipes (Blade franchise) will be going from hunting vampires to the living dead in the upcoming zombie thriller Outbreak Z.

The film will be directed by Chris Brewster, who is best known as the fight choreographer on Netflix’s Daredevil and most recently won a Taurus Award for Marvel Studios’ Ant-Man and the Wasp along with a SAG Award for best fight choreography for Black Panther. With this in mind, we should not be too concern regarding the “action” quality of the film.

The plot follows “two SWAT officers on a desperate hunt through an overrun college campus in search of a man who holds a vaccine to a zombie virus.” Portraying one of the officers is Snipes, who also serves as executive producer on the project.

Production on Outbreak Z is set to start this summer in Minnesota.