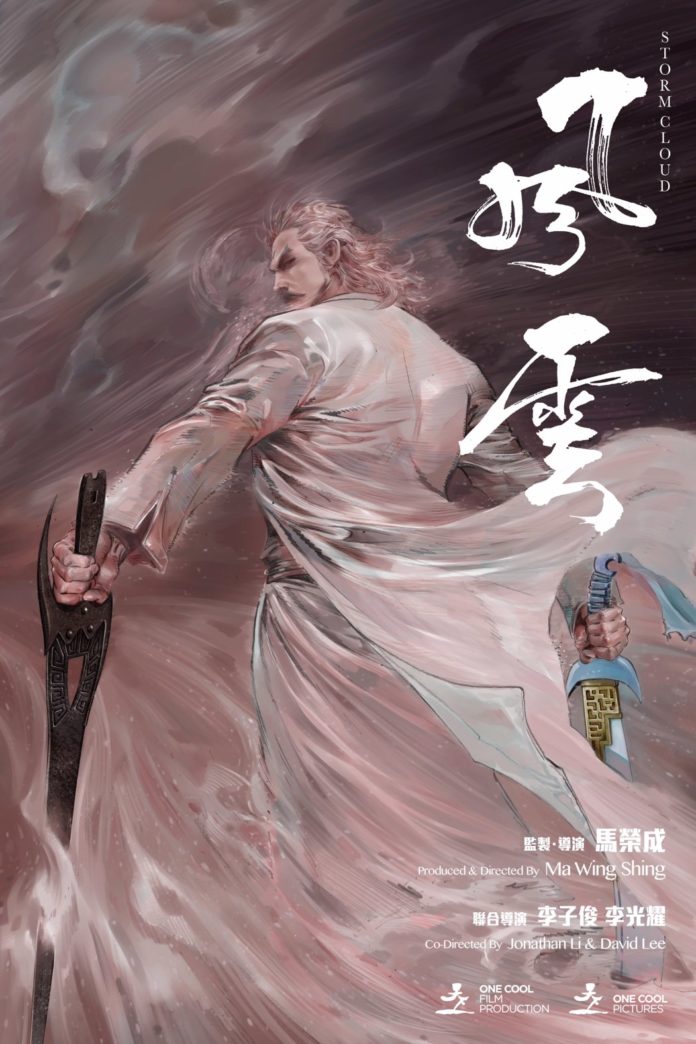 After the 1998 blockbuster hit The Storm Riders and its follow-up The Storm Warriors in 2009, a third installment is coming in 2022 titled Storm Cloud.

Ma Wing-Shing, the creator of the popular Hong Kong Fung Wan comic books that the franchise is based on, is set to co-direct the film alongside Jonathan Lee (The Brink) and David Lee (Insanity)

Produced by Hong Kong’s One Cool Pictures, there is no words yet if franchise stars Aaron Kwok and Ekin Cheng will return to reprise their roles of Wind and Cloud. The only confirmed cast member is Louis Koo (Paradox) as the villain of the film. Koo also happens to be the head honcho of One Cool Pictures.