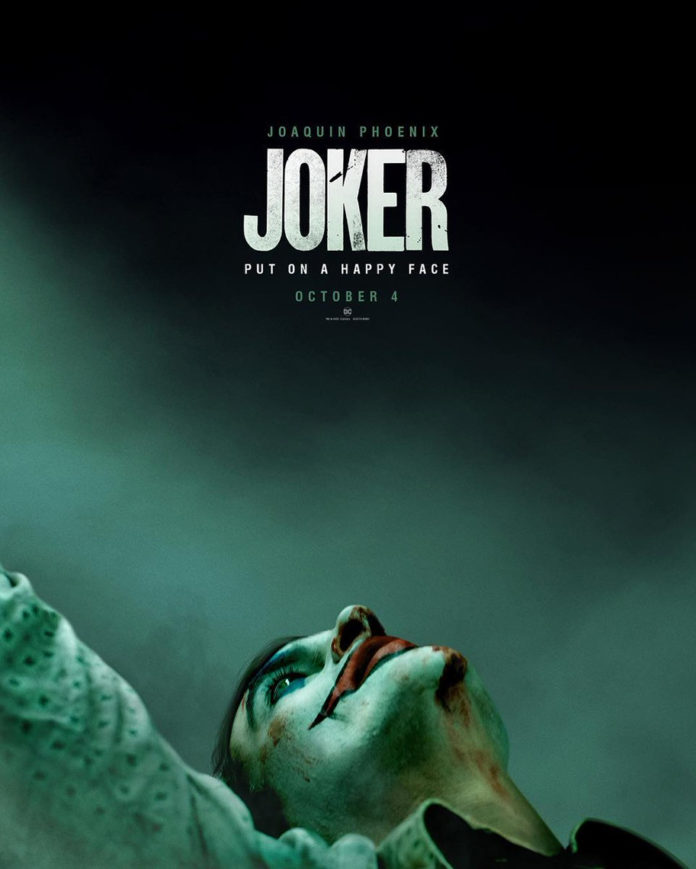 UPDATE: Check out the Final Trailer for Joker!

The standalone film is not part of the current DC cinematic universe, which featured Jared Leto as the “clown prince of crime” in 2016’s Suicide Squad.

This solo take on the character follows “Arthur Fleck (Joaquin Phoenix), a failed stand-up comedian who is driven insane and becomes the psychopathic criminal mastermind known as the Joker.”

Stay tuned for the first Trailer.