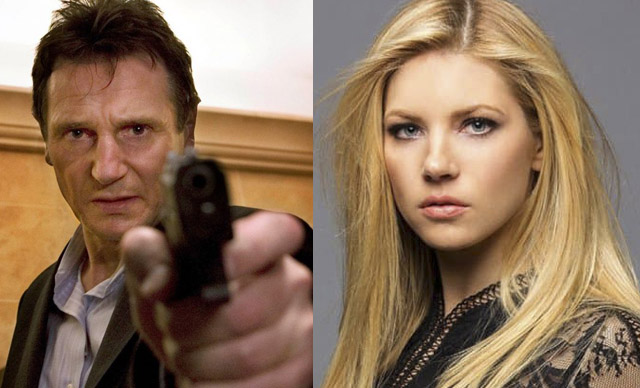 UPDATE: Hot off the trails of Netflix’s Wu Assassins, Katheryn Winnick is set to join Liam Neeson in The Minuteman with Narcos‘ Juan Pablo Raba to portray the villain.

Production is scheduled to start rolling next week in New Mexico and Ohio.

Liam Neeson (Taken franchise) is adding another action thriller to his resume with The Minuteman.

From director Robert Lorenz (Trouble With The Curve), the film tells a story of “a retired Vietnam veteran who finds himself responsible for the life of a young boy being hunted by the cartel.” Zero Gravity Management’s Tai Duncan and Mark Williams will serve as producers along with Sculptor Media’s Warren Goz and Eric Gold.

Production will start rolling in September on location in New Mexico and Ohio.