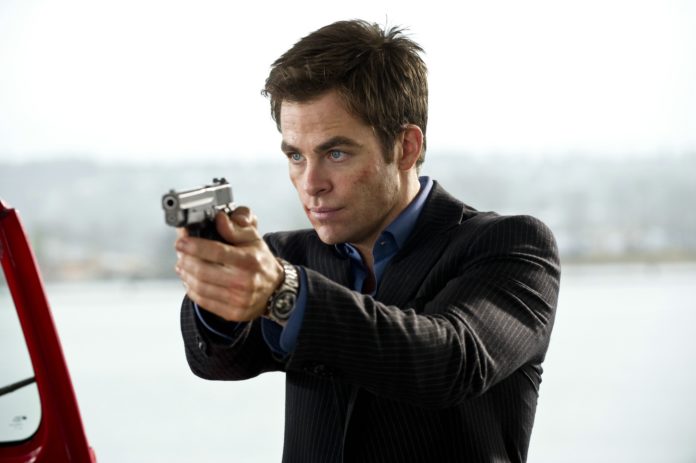 Best known for his roles in the Star Trek franchise and Wonder Woman, Chris Pine is set to headline the action thriller Violence Of Action from Thunder Road Films and 30WEST.

Tarik Saleh (The Nile Hilton Incident) will direct from a script written by J.P. Davis. Principal photography on the film is set to commence this Fall.

SYNOPSIS: After being involuntarily discharged from the Marines, James Reed (Pine) joins a paramilitary organization in order to support his family in the only way he knows how. Reed travels to Poland with his elite team on a black ops mission to investigate a mysterious threat.  Barely into his first assignment, Reed finds himself alone and hunted in Eastern Europe, where he must fight to stay alive long enough to get home and uncover the true motives of those who betrayed him.

STXinternational, a division of STX Entertainment, is handling international distribution for the highly anticipated film, as well as directly distributing in the UK and Ireland. The company will present the project to buyers at the upcoming Marche du Film.  CAA Media Finance and 30WEST are co-repping US rights.