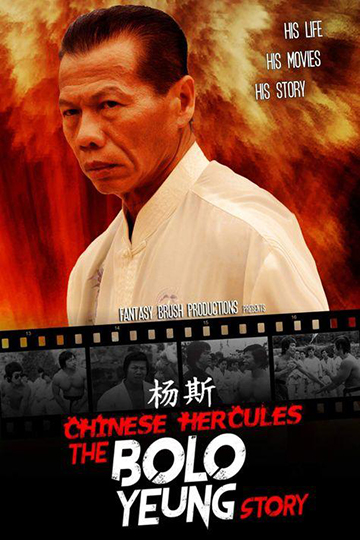 Having worked with the likes of the legendary Bruce Lee (Enter The Dragon), Brandon Lee (Legacy Of Rage), and Jean-Claude Van Damme (Bloodsport, Double Impact), Bolo Yeung has made a name for himself by being one of the most iconic villains in martial arts action cinema.

The film is set for release later this year.