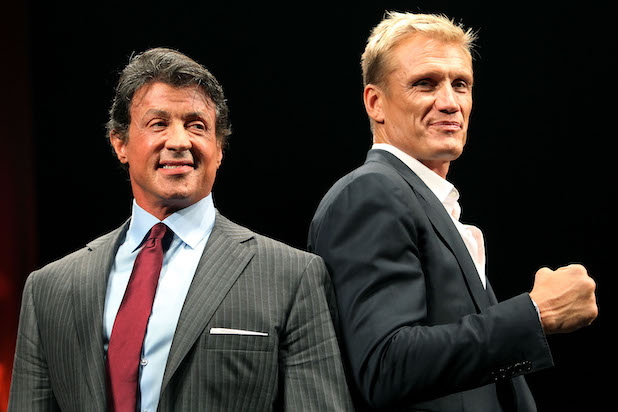 UPDATE: CBS network has officially ordered the pilot for The International. Dolph Lundgren will star with Sylvester Stallone taking on directing duties for the one hour pilot episode.

UPDATE: Sylvester Stallone revealed on Instagram that the project is titled The International.

Myself and BALBOA PRODUCTIONS are so proud to announce this incredible new show called “THE INTERNATIONAL ” … It’s going to be fantastic working with my old hard punching friend @dolphlundgren !!! More info in the near future .

Executive produced by Stallone, the series will see Lundgren star “as a covert operative at the Department of Safety and Security at the U.N. He is described as U.N’s secret special agent, a one-man S.W.A.T. team and hostage negotiator.”

Stallone may even direct the pilot episode of the untitled series, which is currently being pitched to major networks such as Fox, CBS and NBC, along with streaming services Netflix and Apple.