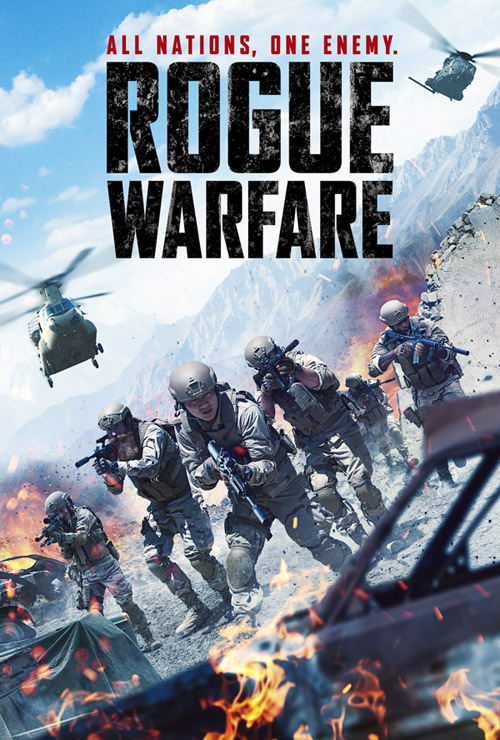 Directed by Mike Gunther (The Book Of Eli), the film follows “a group of skilled military elite join forces to fight an underground terrorist network.”

Rogue Warfare opens in theaters and On Demand October 4, 2019.