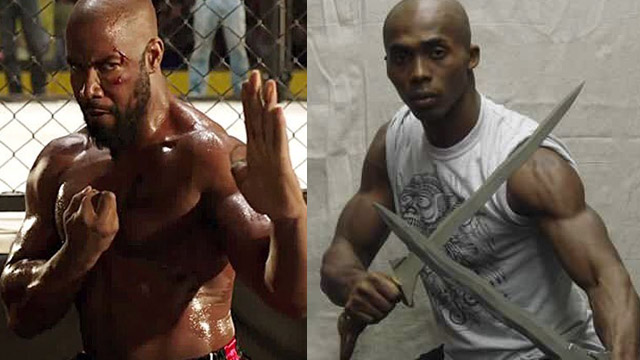 The clock is ticking… and it's GAME OVER! Own the action-packed thriller #WelcometoSuddenDeath, starring @OfficialMichaelJai 9/29 on DVD & Digital http://uni.pictures/WTSD

UPDATE: Welcome To Sudden Death is set to hit DVD, Digital and Netflix on September 29th.

Following the same vein as 2016’s Hard Target 2 and Kickboxer: Vengeance, a sequel/reboot to another Jean-Claude Van Damme classic is coming in Sudden Death.

Best known for throwing it down with Tony Jaa in 2014’s The Protector 2, martial artist Marrese Crump is also part of the cast.

The remake is directed by Dallas Jackson (Thriller) and is set to debut on Netflix in 2020.