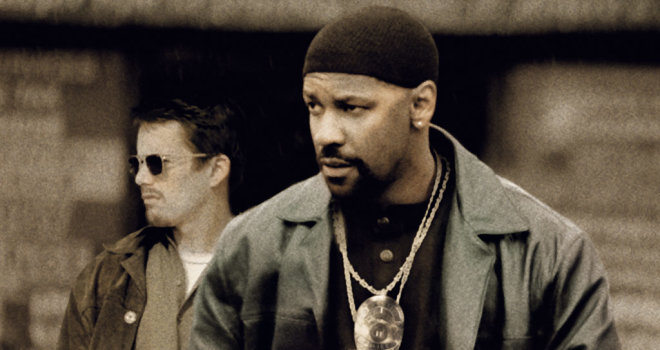 Nick Yarborough (Black List) is on-board to write the script that will follow a younger version of Denzel Washington’s character Alonzo Harris.

The prequel will be set “nearly a decade earlier in late April of 1992 — two days before the Rodney King verdict was delivered. Los Angeles was already a powder keg just waiting to explode that week, and the verdict led to the L.A. riots.”

No words yet on if director Antoine Fuqua will return. However, there is rumors that Washington’s real life son John David Washington (HBO’s Ballers) may step into his father’s shoes as the younger Harris.