A new trailer have arrived for the live action adaptation of the popular Japanese anime KITE! 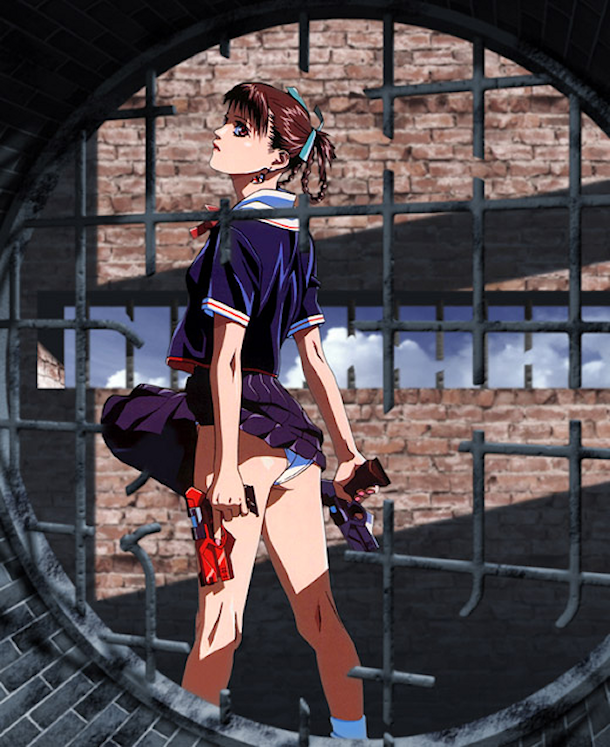 SYNOPSIS: A young woman, Sawa, is orphaned following the murder of her parents and is later taken off the streets by a crooked, Svengali-like detective who employs homeless children to do his dirty work. Trained as a killer, Sawa exacts street justice against the detective’s chosen targets until she is able to break free of the abusive, manipulative control he has over her. 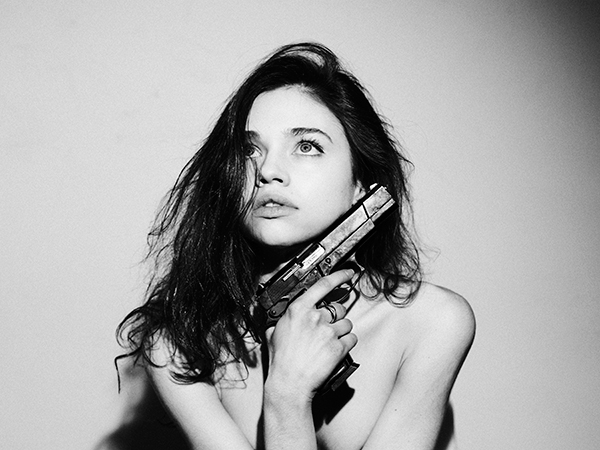 ‘Kite’ will premiere on DIRECTV on August 28th and in select theaters on October 10th! 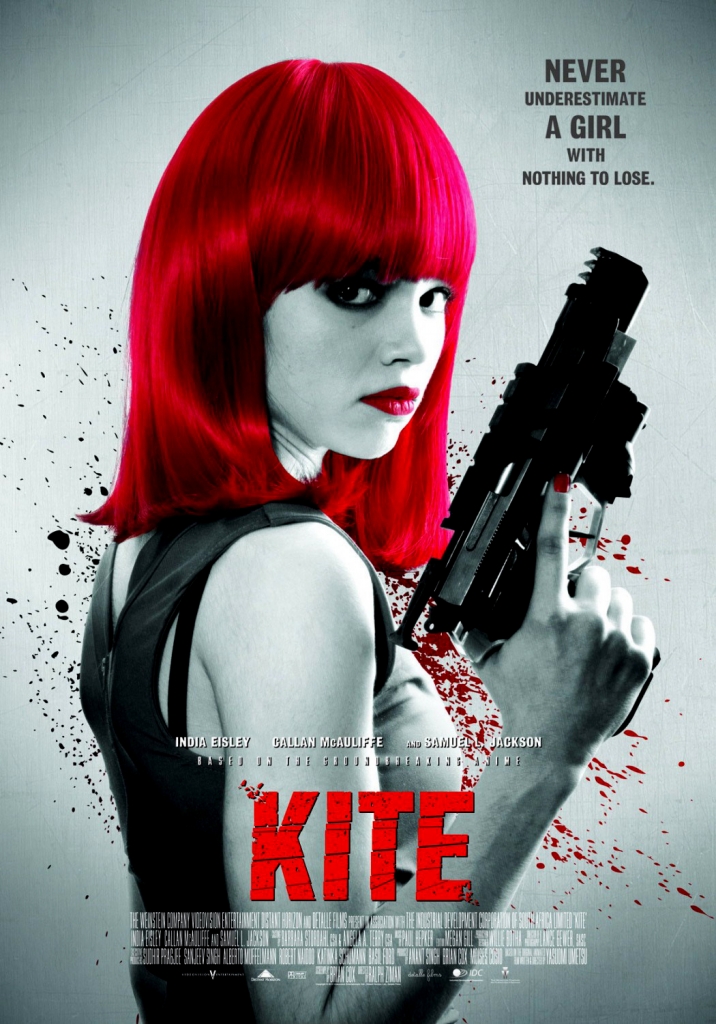