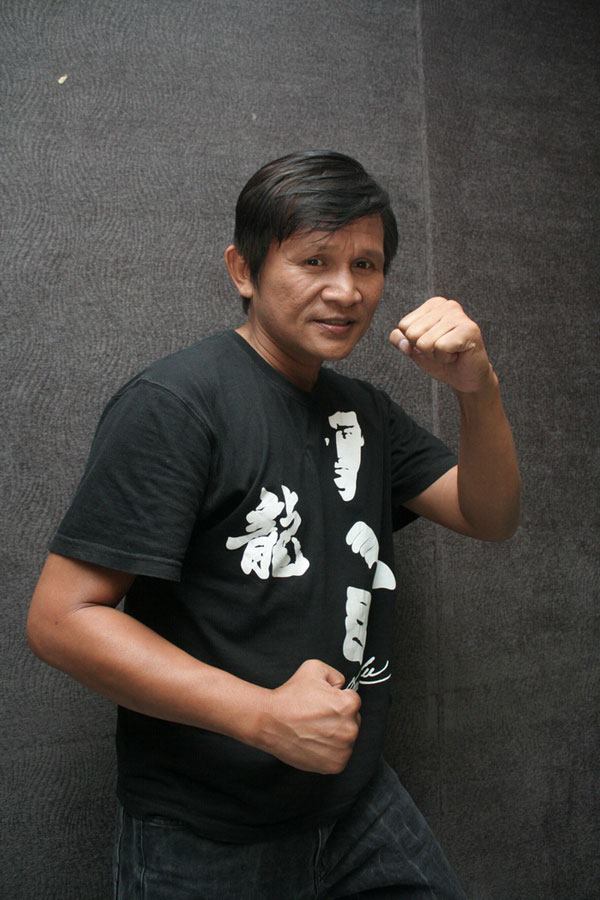 The martial arts action cinema world just lost one of its legend yesterday. The man who introduced THAI ACTION CINEMA and superstar TONY JAA﻿ to fans around the world, stuntman/fight choreographer/director PANNA RITTIKRAI passed away yesterday at the age of 53 due to complicated illness.

Master Panna was best known for his brutal muay thai choreography in such classics as ONG BAK, TOM YUM GOONG, and CHOCOLATE. 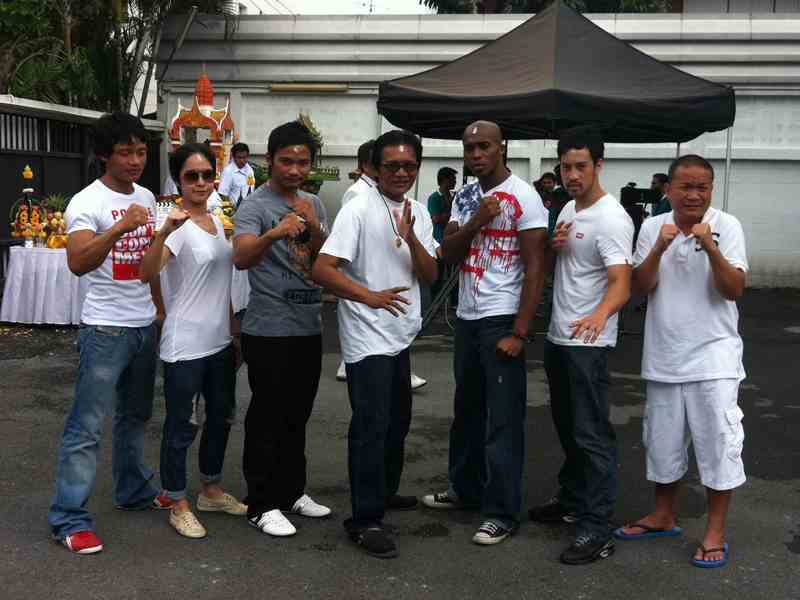 Fans will be able to experience Panna’s signature brand of choreography in his last film, A MAN WILL RISE, starring TONY JAA and DOLPH LUNDGREN. The film is currently in post-production and should have a release by the end of this year or early next year. 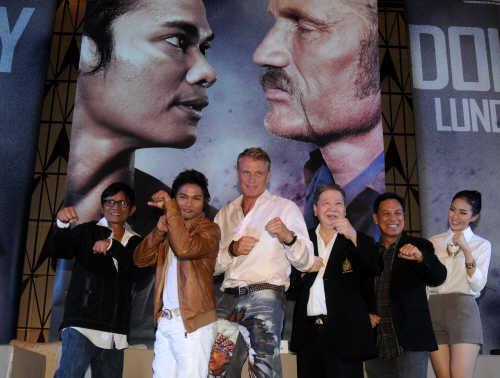 Our deepest condolences goes out to his friends and family. May he rest in peace…