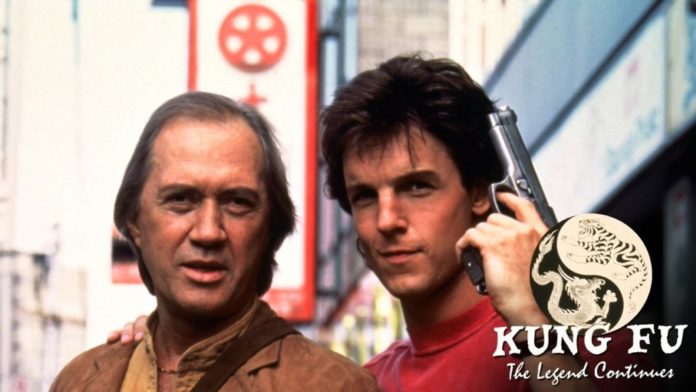 Not to be confused with the female-led reboot currently in development by the CW, a feature length remake of Kung Fu is also in the works from Universal Pictures.

John Wick co-director David Leitch (Hobbs & Shaw) is attached to helm the remake of the 1971 classic TV show which follows “David Carradine as a master martial artist who fled China after his master was murdered. He wandered the Old West helping the downtrodden and weathering rampant racism while eluding assassins trying to kill him.”

Leitch will also produce alongside Kelly McCormick through their Universal-based 87North Productions along with Stephen L’Hereaux and his Solipsist Film banner. Original creator of the television series, Ed Spielman, will executive produce.