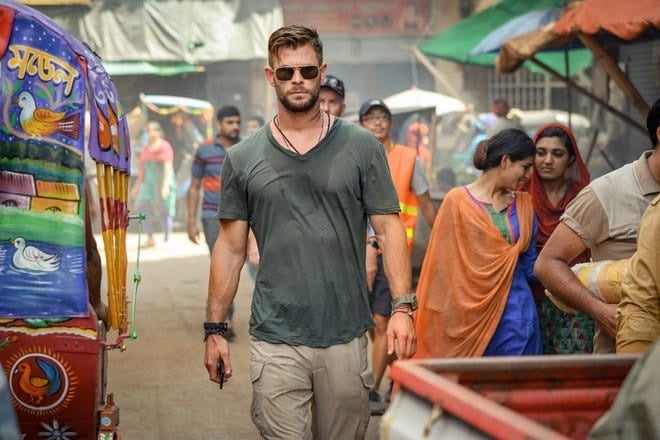 UPDATE: Check out the action-packed Trailer below!

Hemsworth plays “Tyler Rake, a black market mercenary who is hired to rescue the kidnapped son of an international crime lord.”

Extraction is set to premiere April 24th only on Netflix.