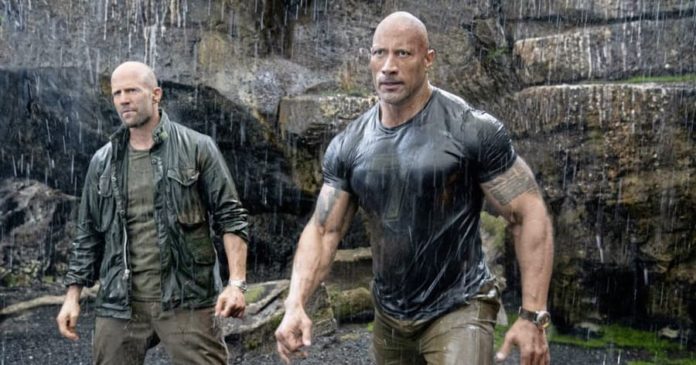 With the box office success of Hobbs & Shaw at over $760 million worldwide, it is to no surprise that a sequel to the Fast & Furious spin-off featuring Dwayne Johnson and Jason Statham is in the works.

Johnson confirmed Hobbs & Shaw 2 during an Instagram Live Q&A in which he stated:

“We are developing now the next film, the next [Hobbs & Shaw] movie, and I’m pretty excited about it. Just gotta figure out the creative right now, and the direction we’re going to go.”

Besides Johnson and Statham, the follow-up will definitely open the doors for Ryan Reynolds (Deadpool 2) and Kevin Hart (Jumanji: The Next Level) to play bigger roles after their brief but hilarious cameos in the first film.