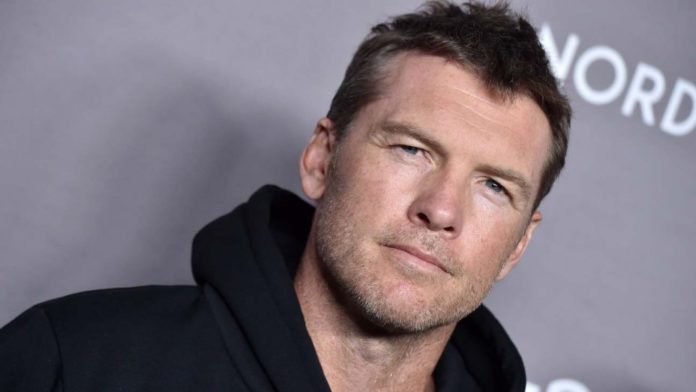 The film is set to star Sam Worthington (Avatar) as “John Craig, a retired kidnap and ransom hostage negotiator who comes out of retirement to take on one last job. The daunting task is to help a young man who has been wrongly accused of trafficking drugs to escape and return to his home and family in Australia.”

The action thriller is produced by Scott Rosenfelt (Home Alone), along with Michael McDermott of MAM Media. Andy Green of Fusion Pictures will be serving as executive producer.

Production is set to start this August in Manila, Philippines. The project will be introduced to buyers at the European Film Market in Berlin.