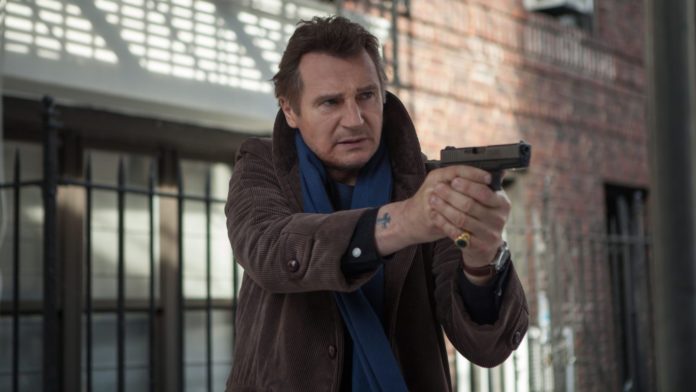 Based on the 2003 Dutch film The Memory Of A Killer with a English language screenplay by Dario Scardapane (The Bridge), Neeson will be using his very particular set of skills to play “an expert assassin with a reputation for discreet precision who, when he refuses to complete a job for a dangerous criminal organization, becomes a target and must go on the hunt for those who want him dead.”

CAA Media Finance will represent domestic distribution rights while STXinternational has boarded international sales and will present the film to buyers at the EFM.