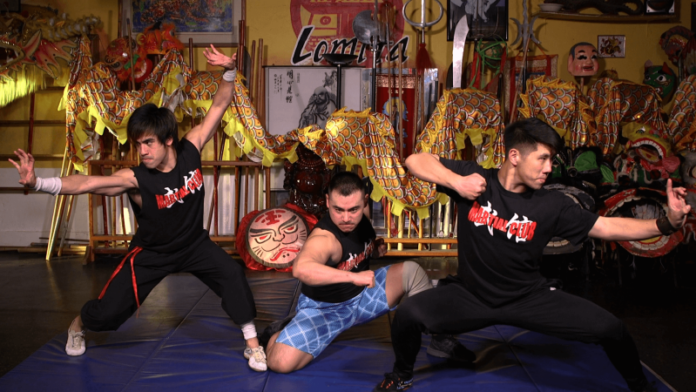 The boys from Martial Club, Andy Le, Brian Le and Daniel Mah, burst onto the martial arts scene when they created their YouTube Channel in 2011. Their popularity has grown substantially over the years. Their recent Ip Man fan film had millions of hits and was even shared by superstar Donnie Yen on his Instagram. Check it out below!

In their new YouTube video (below), Andy Le said that they have been working on two big films but could not talk about them in detail because of non-disclosure agreements.

He did give a hint about the first film, which was completed at the beginning of the year: it stars Michelle Yeoh. We believe that the film is sci-fi adventure comedy Everything Everywhere All At Once, which we previously reported about HERE.

As to the second film, Andy mentioned they were filming in Australia before the production had to be shut down due to the COVID-19 outbreak. Coincidentally, Marvel’s Shang-Chi also commenced filming in Australia in February this year before the lock down. Of course, that doesn’t necessarily mean that Martial Club was working on the film, but looking on Andy’s IMDb page, it says that he is doing stunts for Shang-Chi And The Legend Of The Ten Rings.

So great things are happening for the Martial Club crew right now and we wish them all the very best in their movie careers. Never forget the WARRIOR SPIRIT!