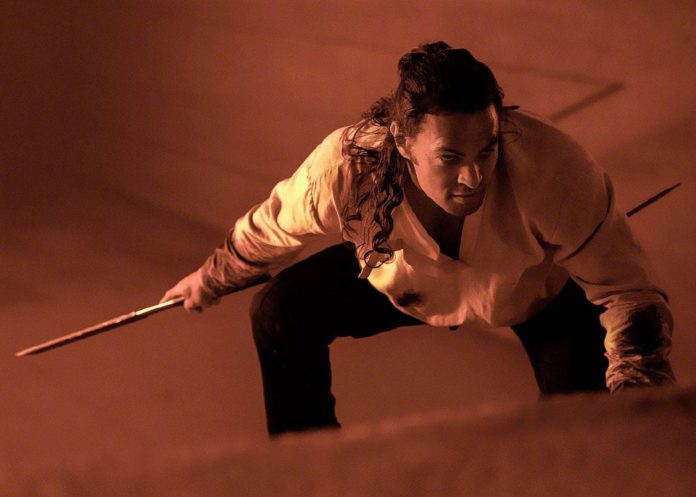 The two-part epic follows Chalamet as Paul Atreides, whose noble family takes ownership of the planet Arakkis. The desert planet is home to the world’s most valuable resource, a drug referred to as “the spice” that grants superhuman abilities, which makes the Atreides family an instant enemy of rival noble families and the indigenous people of Arakkis.

Rounding out the rest of the cast that is not yet featured in the photos above are Stellan Skarsgård (Thor), Dave Bautista (Master Z: The Ip Man Legacy) and Javier Bardem (Skyfall).