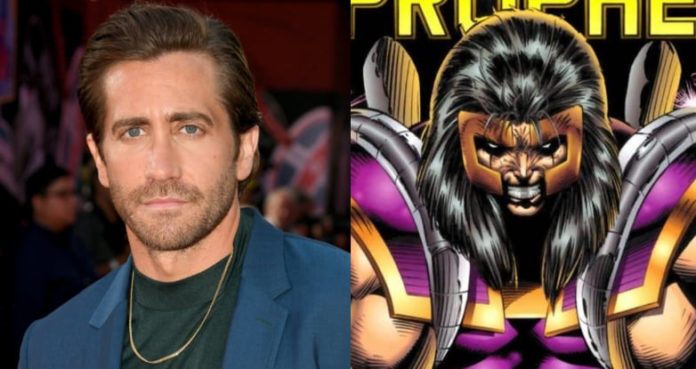 With a script written by Marc Guggenheim (CW’s Arrow), the film will feature Jake Gyllenhaal (Spider-Man: Far From Home, The Guilty) in the title role of John Prophet.

John Prophet is a man who volunteers for a German experiment near the end of World War II in order to feed his family. After a bombing buries him alive and traps him underground for 20 years, he reawakens in 1965, where things are not great for Prophet. The world has moved on without him, his daughter resents him, and KGB agents are after him to create super-soldiers from his blood.

Director Hargrave will get started on Prophet once he completes Extraction 2 for Netflix.