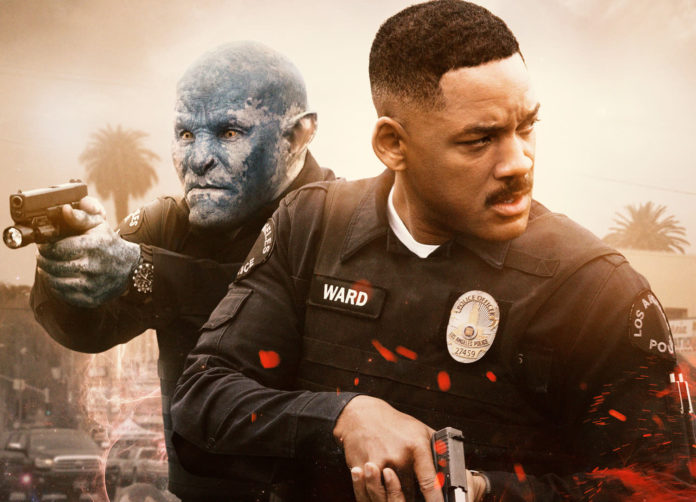 Best known for directing Marvel’s The Incredible Hulk and the Jason Statham actioner The Transporter, Louis Leterrier (Unleashed) is currently in talks to helm the sequel to Netflix’s Bright.

Bright 2 will reteam Will Smith (Bad Boys For Life) and Joel Edgerton (Warrior) as their cop/orc partnership is explored further on an international level.

The original film was directed by David Ayer (Suicide Squad) and despite getting mediocre reviews, it garnered an estimated 60 million views during its first week on Netflix. Ayer will return to write the script for the sequel alongside Evan Spiliotopoulos. The film is produced by Ayer, Eric Newman and Bryan Unkeless.

Production is expected to start as soon as this coronavirus pandemic is over.