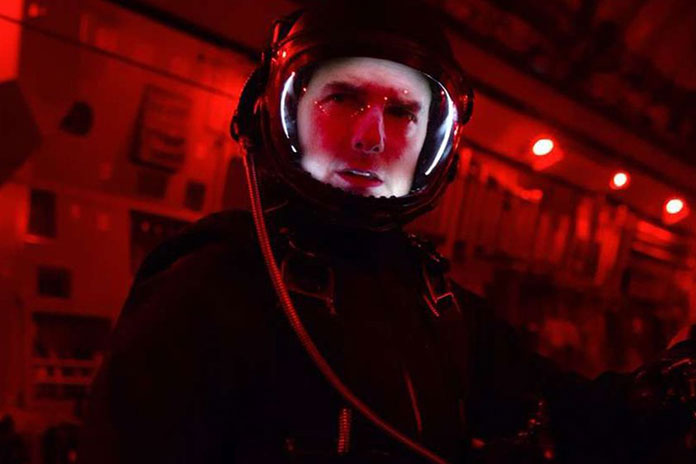 UPDATE: Edge of Tomorrow director Doug Liman (The Bourne Identity) is set to reunite with Tom Cruise to direct the untitled space project. Liman wrote the first draft of the screenplay and will also produce alongside Cruise.

Hollywood superstar Tom Cruise (Mission: Impossible – Fallout) is literally taking action to another level and out of this world. Cruise is teaming up with Elon Musk’s Space X company to work on a project with NASA that would be the first narrative feature film to be shot in outer space.

No, the project will NOT be a Mission: Impossible film and no studio is set at this stage, but it is said to be an action adventure and the project is very real albeit only in very early stages.