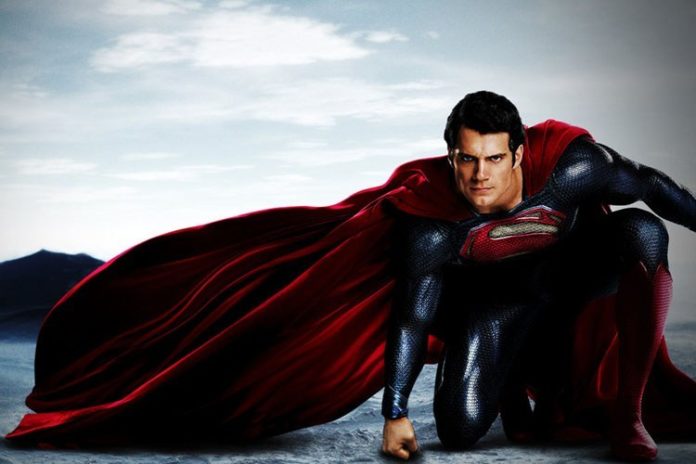 After recent news of Zack Snyder’s Justice League officially getting the “Snyder Cut” release on the streaming service HBO Max, more good news has emerged. Almost two years after hanging up his cape, Warner Brothers and Henry Cavill has agreed on a deal for Cavill to return as Superman!

Comicbook.com reports the deal is for Cavill to put on his red cape as Superman in multiple future DC Comics-based films. This deal does not mean that Man of Steel 2 is in the works. Instead, the studio will take a page out of Marvel’s playbook and use Superman similar to how Marvel used the Hulk. They are planning for Superman to play supporting roles and make cameo appearances in films headlined by other DC superheroes.

As for Man of Steel 2, we will have to wait and see.

Cavill can next be seen as Superman in the “Snyder Cut” of Justice League set to premiere sometime in 2021 only on HBO Max.

According to The Hollywood Reporter Cavill exited after negotiation broke down for his cameo in Shazam! due to scheduling conflict. Studio sources stated:

“Superman is like James Bond, and after a certain run you have to look at new actors” and that “there’s a recognition that some parts of the previous movies didn’t work.”

With Cavill out as Superman and Ben Affleck most likely exiting his role as Batman, the DC cinematic universe is obviously going into a different direction. The focus is said to be shifting to a solo Supergirl film with a new Superman not happening until a few years down the road.

The rest of the Justice League members including Gal Gadot, Jason Momoa, and Ezra Miller is expected to continue as Wonder Woman, Aquaman and The Flash.