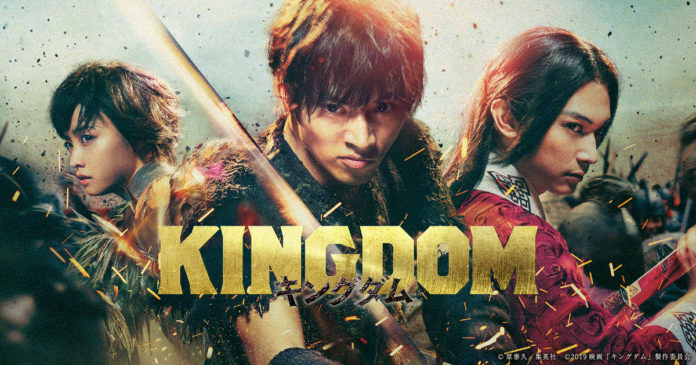 Japanese action film Kingdom was a live-action adaptation of the popular manga of the same name from creator Yasuhisa Hara. It was a commercial and critical hit upon its theatrical release in Japan in 2019 and was screened in North America later that year.

Now, a new sequel film has been announced, which will see Shinsuke Satō  (The Princess Blade) returning as director and Kento Yamazaki, Ryō Yoshizawa and Kanna Hashimoto reprising their roles as characters Li Xin, Yin Zheng and He Liao Diao.

The film will continue the story of Li Xin, an orphan who grew up to become a great general during the Qin Dynasty in ancient China.