UPDATE: The FINAL Trailer is here!

UPDATE: The EPIC Trailer #3 has been released along with three latest posters! 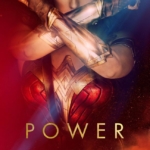 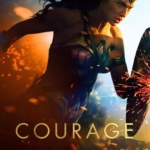 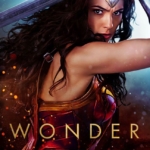 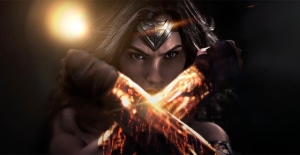 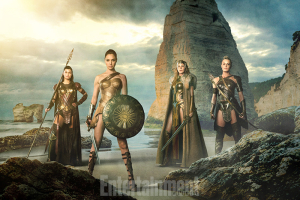 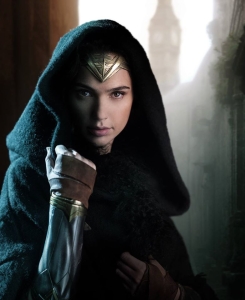 UPDATE: According to producer DEBORAH SNYDER (Batman v Superman: Dawn of Justice) production is set to begin this November!

“We still wanted a female director and we found Patty Jenkins, who had the right vision and the same vision that we had for the character. We’re really happy that we’re going to be going into production in November, it’s been a really great process. We’ve tried to hire as many female members of the crew as possible.” 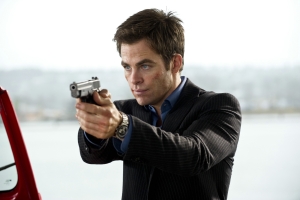 Audiences will get to see Gadot’s debut as ‘Wonder Woman’ in next year’s ‘Batman V. Superman: Dawn Of Justice’ before her solo outing set for release on June 23rd, 2017.