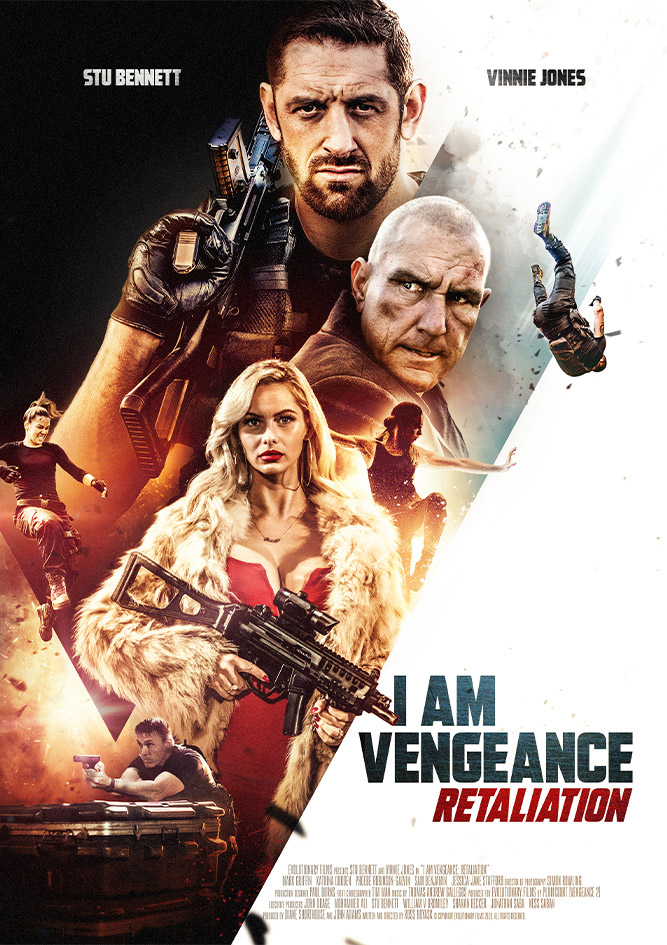 Synopsis: Former special-forces soldier John Gold is given the opportunity to bring Sean Teague, the man who betrayed his team on their final mission in Eastern Europe several years ago to justice.

I Am Vengeance: Retaliation is set for release on Digital and On Demand June 19, 2020.