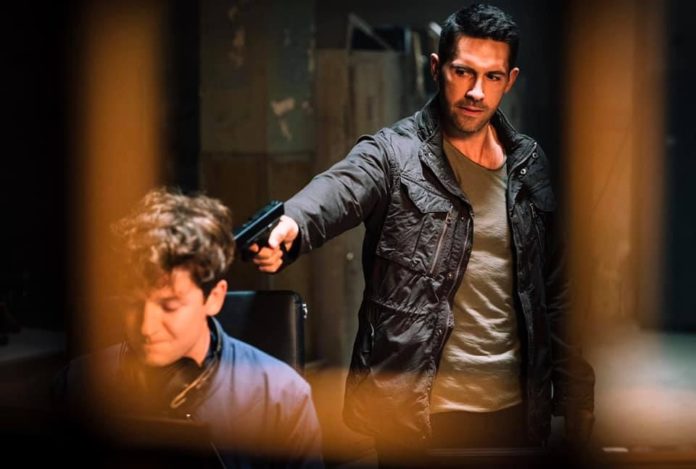 UPDATE: Check out the Official Poster below!

Martial arts star Scott Adkins (Triple Threat) is one helluva busy man. With Avengement coming out this weekend along with Abduction, Seized and Ip Man 4 later this year, Adkins is adding yet another action thriller to the list in Legacy Of Lies.

Written and directed by Adrian Bol, the film features Adkins as “Martin Baxter an ex-CIA agent is thrown back into the world of espionage and high stakes when Shasha Stepanenko, a beautiful young Ukrainian journalist seeks his help uncovering the shocking truth about covert operations conducted by the Russian Secret Service.”