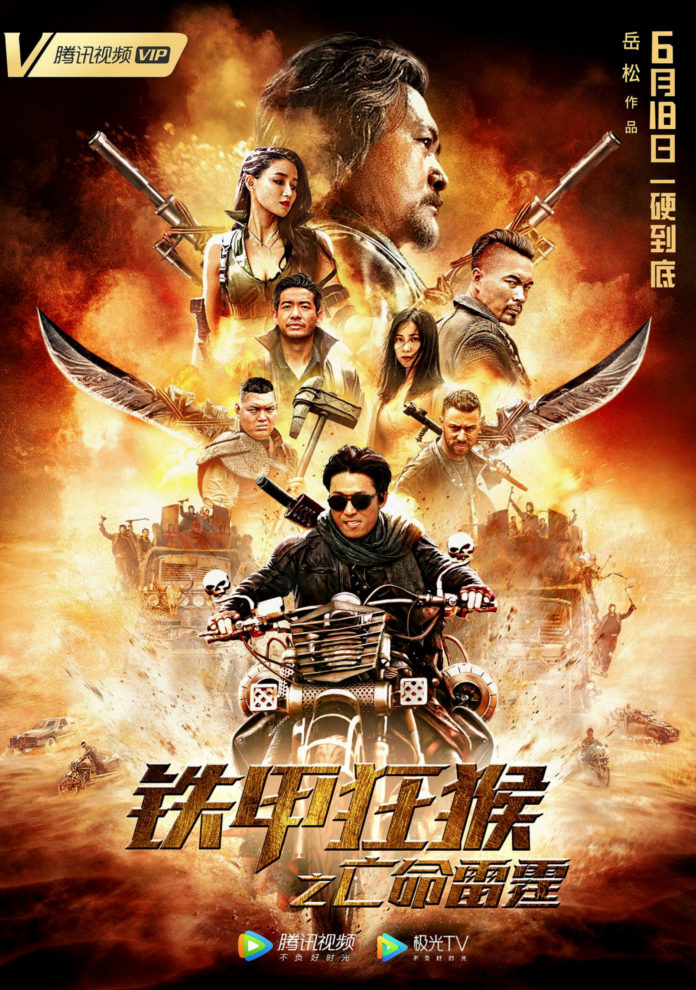 Synopsis: The killer Thunder (Song) rebelled against his evil Sirius organization and decided to fight for justice. He rescued a girl, Xiao Jie, who changed the heart for the boss, and escaped from the Sirius boat. The four major killers sent by the firmament, including Power Ba, Iron Brake, Silver Fox, and Doctor, came to the Iron and Steel City to hunt down Thunder, and a hunting war begins.

The film obviously have no relations to 1993’s Iron Monkey starring Donnie Yen.