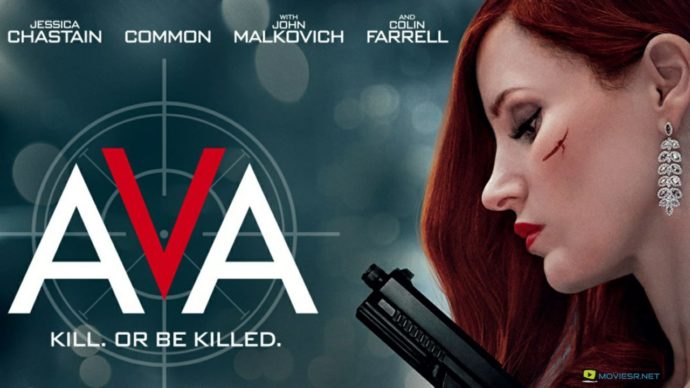 In the vein of La Femme Nikita and Atomic Blonde comes the next female-driven action thriller Ava.

Synopsis: Ava (Chastain) is a deadly assassin who works for a black ops organization, traveling the globe specializing in high profile hits. When a job goes dangerously wrong she is forced to fight for her own survival.

Ava is set to hit theaters on September 25th.