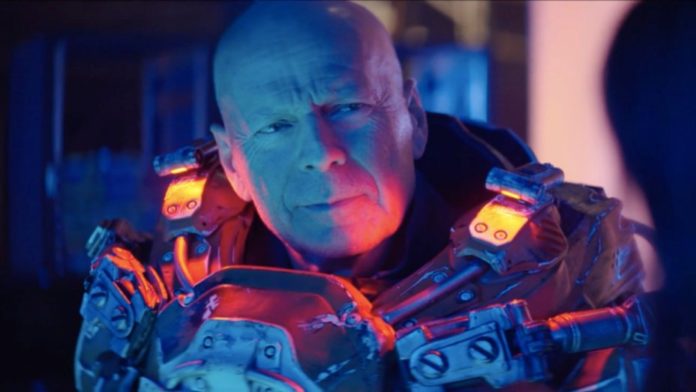 After such sci-fi classics as Armageddon and The Fifth Element, action veteran Bruce Willis (Split) is going back into space to save the world once again in Cosmic Sin.

Written and directed by Corey Large and Edward Drake (Breach), the film follows Willis as “James Ford, one of a group rouge soldiers in a futuristic human society who are fighting to save their race from destruction by a hostile alien species with the power to infect and take over human hosts.”

Saban Films has picked up the North American rights for the project, which is currently in post-production.