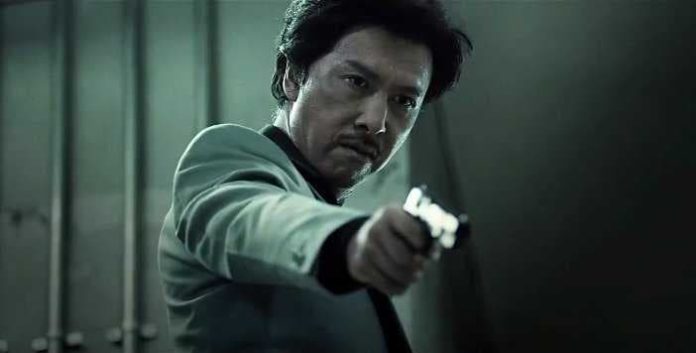 Yen will also produce the project alongside Starlight Media’s CEO Peter Luo (Crazy Rich Asians). The English-language film features Yen as “a notorious drug kingpin who hits the top of the most wanted list for both the U.S. and Mexican governments.”

Yen is no stranger when it comes to playing a “drug kingpin” as he last portrayed a similar character in 2017’s Chasing the Dragon. This particular role was exactly what convinced producer Luo that Yen was the only person to lead Golden Empire.

“The talents of Donnie are undeniable and will be utilized in every imaginable way to bring this epic story to life. Spanning the continents of Asia, North America and South America, Golden Empire is really the first major narco film with an Asian lead that plays to global audiences. Showcasing diversity in cinema, while retaining authenticity, has always been a primary focus of ours, and this unique and fascinating story is representative of our mandate,” stated Luo.

Yen will next be seen in Disney’s live-action adaptation of Mulan.