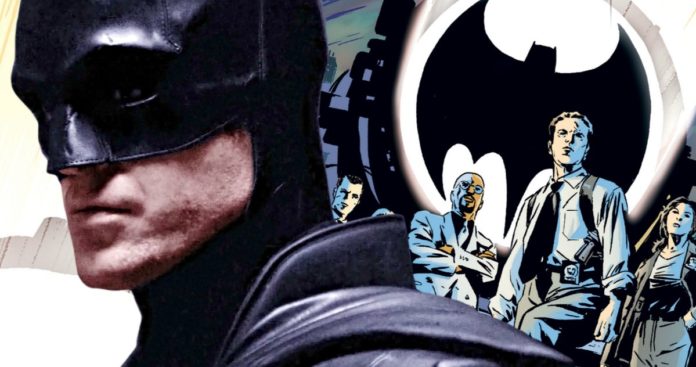 Looks like Matt Reeves will be expanding his own Batman universe. Reeves is currently developing a TV spinoff of his The Batman film focusing on the Gotham City Police Department.

The Gotham PD series will be overseen by Reeves and Terrence Winter (Boardwalk Empire), and “will be set in the world Reeves is creating for the feature film “The Batman,” with the intent being to launch a new Batman universe across multiple platforms. It is said to build on the film’s examination of the anatomy of corruption in Gotham City.”

Break out the bat signal 🦇 A new series set in the Gotham City Police Department is coming to HBO Max. https://t.co/oecfoCkLdJ

Reeves stated: “This is an amazing opportunity, not only to expand the vision of the world I am creating in the film, but to explore it in the kind of depth and detail that only a longform format can afford — and getting to work with the incredibly talented Terence Winter, who has written so insightfully and powerfully about worlds of crime and corruption, is an absolute dream.”

There is no words yet on if this series is based on DC’s comic books series GCPD.

Look out for this HBO Max series to be a more gritty version of Fox’s Gotham.