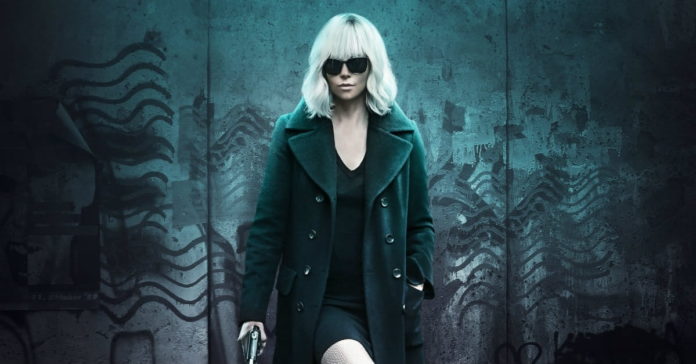 UPDATE: While speaking to TotalFilm, Charlize Theron gave an update on the status of Atomic Blonde 2 stating: “We took [Atomic Blonde 2] to them and Scott Stuber [Head of Original Films at Netflix] was really interested in it. We talked to him about it extensively, and we’re in the process of writing it right now. That character was set up in a way where she didn’t really reveal much of herself. So I feel like there’s a lot of potential there. The bar’s pretty high, but we’re excited about it.”

With the current success of Netflix’s The Old Guard which also stars Theron, it is definitely not a surprise that Netflix is interested in another actioner with the actress, especially one with a built-in fanbase like Atomic Blonde.

Charlize Theron is set to return as the Cold War-era spy Lorraine Broughton in Atomic Blonde 2. The sequel to the 2017 actioner is in development at Netflix with original producer Kelly McCormack back on board along with Theron and Beth Kono through her production company Denver and Delilah Productions.

“I think there is [still talk of a sequel]. A streaming service is into it. I don’t know all the details. I was a work-for-hire on that movie, but at the end of the day, Kelly McCormick – my producing partner and my wife – she will be involved, I’m sure, as a producer. That’s how I got the gig in the first place. We’ll see.”

There is no confirmation yet on if Leitch and 87eleven production company will be involved with this film. Being that McCormick is Leitch’s wife, things are looking very likely that he will indeed return at the helm.