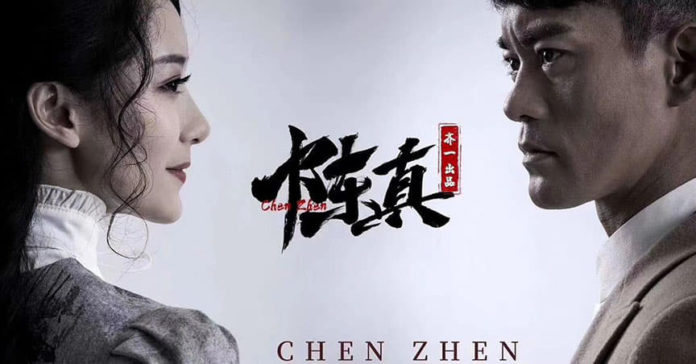 UPDATE: The official Posters for Chen Zhen has been released revealing the new title as The Winds of Jingwu.

Starting his career as the Bruce Lee inspired goalie in 2001’s Shaolin Soccer to portraying Bruce Lee himself in the TV series The Legend of Bruce Lee (2008) and most recently in Ip Man 4: The Finale, Danny Chan will now fill the shoes of Chen Zhen, a character previously played by Jet Li (Fist of Legend), Donnie Yen (Legend of the Fist: The Return of Chen Zhen), and you guessed it…BRUCE LEE (Fist of Fury).

This is not the first go around for Chan as Chen Zhen as he played the character in 2018’s action parody Kung Fu Big League.