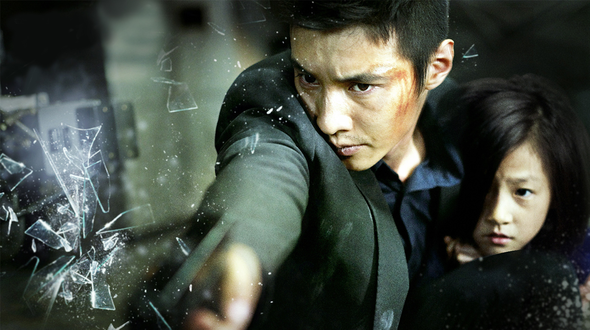 The team behind the John Wick franchise is set to tackle a Hollywood remake of South Korea’s classic actioner The Man From Nowhere starring Won Bin.

The original film directed by Jeong-beom Lee was the highest grossing film in South Korea in 2010 with $42 million while holding the number 1 spot at the box office for five weeks. The film follows a quiet pawnshop keeper with a violent past who takes on a drug-and-organ trafficking ring in hope of saving the child who is his only friend.

No words yet on who will be directing or starring in the remake.

In the meantime, here is a little remember of how great the original film was. Good luck remaking this masterpiece, but if anyone could do it, the creative team behind John Wick is a good start.