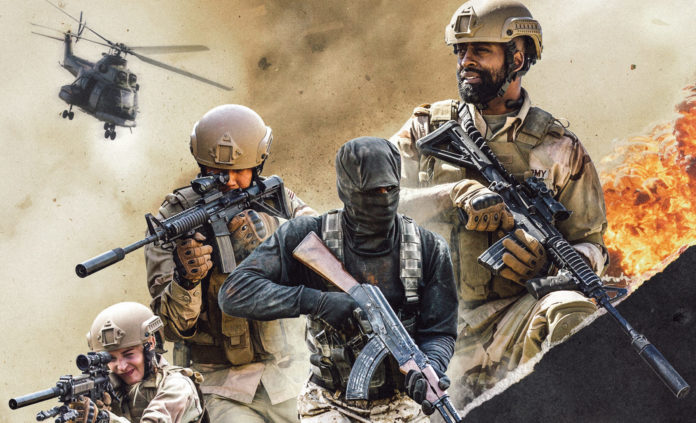 Will Yen Lee (The Wolverine) and Stephen Lang (Avatar) stars in the action thriller Rogue Warfare: Death of a Nation.

Synopsis: Stephen Lang returns for the final chapter in the action-packed trilogy. When an elite team of soldiers uncover plans for a deadly bomb set to detonate in 36 hours, they must race against time to find it and defeat their enemy once and for all.

Rogue Warfare: Death of a Nation is set for release in theaters, On Demand, and Digital on September 25, 2020.