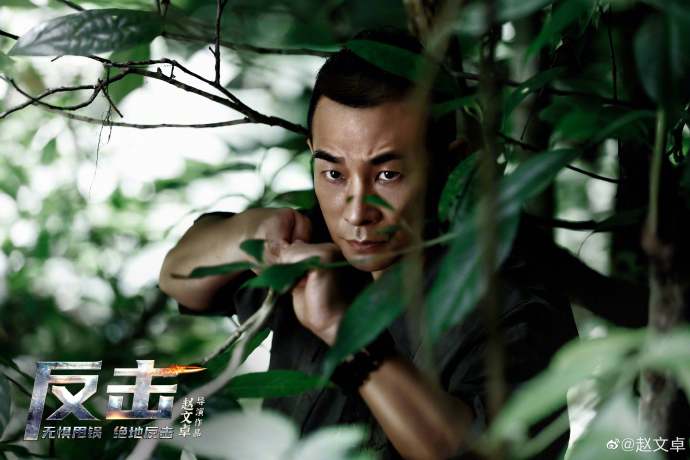 UPDATE: Check out the first images from Counter Attack below!

Martial arts star Vincent Zhao (Unity of Heroes) is set to make his directorial debut in the military actioner Counter Attack. Zhao is also starring in the film alongside Jiang Yiyi (Once Upon a Time in Shanghai) and Lu Peng (The Destiny of White Snake).

Not much else is known about the project besides the fact that it will be in the vein of Wolf Warrior and Operation Red Sea.