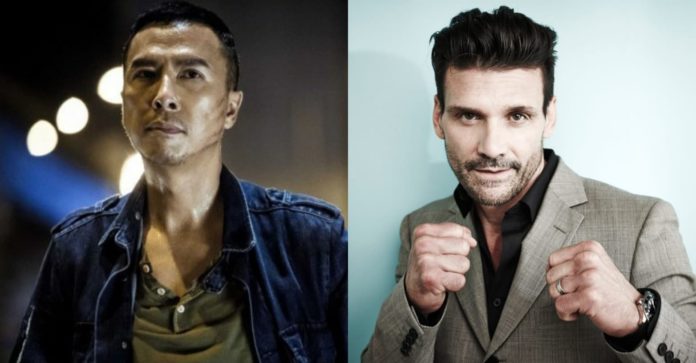 Directed by Tommy Wirkola (Hansel and Gretel: Witch Hunters), the film is said to be “an ode to the revered action movies of the 1980s, The Father is set against the Irish-American gangland of South Boston and charts the struggle of middle-class Hong Kong immigrant John Chung (Yen) making the best of his family’s new American life while working as a modest fish broker in the city’s infamous docklands. When his wayward teenage boys stumble upon four kilos of heroin, they’re hunted by a local crime ring and a group of corrupt cops.”

Yen have two other Hollywood English-language films in the pipeline including the crime thriller Golden Empire and the long awaited live-action adaptation of Sleeping Dogs.

The Father is tentatively scheduled to start production in early 2021.