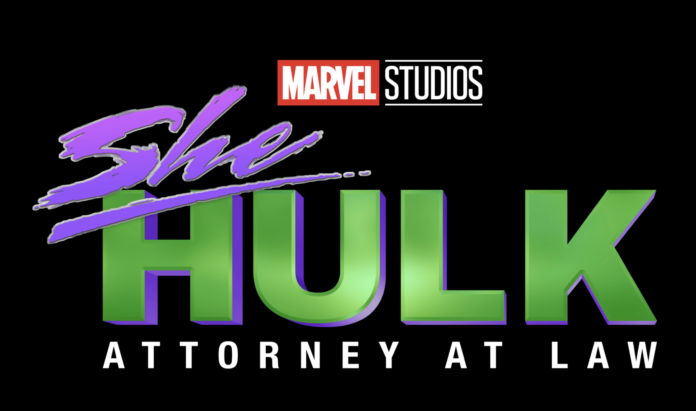 UPDATE: Check out the official Trailer for She-Hulk: Attorney at Law!

The series follows Jennifer Walters as she navigates the complicated life of a single, 30-something attorney who also happens to be a green 6-foot-7-inch superpowered hulk.

UPDATE: The first Teaser Trailer for She-Hulk is here!

UPDATE: Mark Ruffalo has been confirmed to reprise his role as Bruce Banner aka The Hulk in She-Hulk. Tim Roth is also set to return as the Abomination, who last appeared in Shang-Chi and the Legend of the Ten Rings.

Best known for starring in TV’s Orphan Black, Canadian actress Tatiana Maslany (Stronger) has landed the title role in Marvel Studios’ She-Hulk series. Directed by Kat Coiro (The Case of You) and Anu Valia, the series will be written by Rick and Morty‘s Jessica Gao.

She-Hulk aka Jennifer Walters is an attorney and cousin of Bruce Banner, aka The Hulk, who is played by Mark Ruffalo in the Marvel Cinematic Universe. An emergency blood transfusion from her cousin gives Walters her powers. She-Hulk is able to keep her intelligence and personality when she Hulked out.

She-Hulk will exclusively air on the streaming service Disney+.