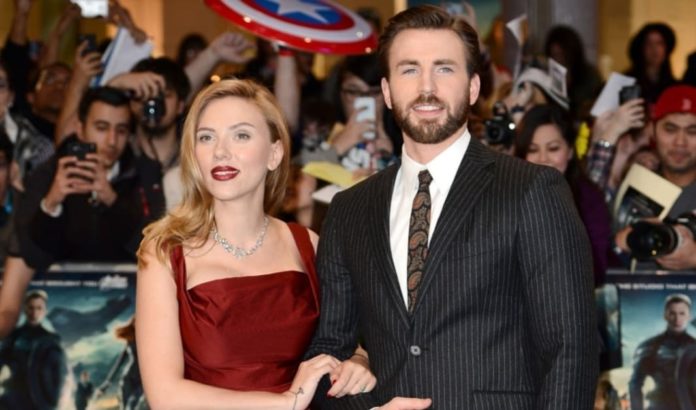 Avengers stars Chris Evans (Knives Out) and Scarlett Johansson (Black Widow) are set to reunite in Apple TV+’s upcoming project Project Artemis, which was purchased in a $100M+ deal.

Jason Bateman (Ozark) will direct the film from a screenplay by Rose Gilroy. Plot details are being kept under wraps but reports are saying it is “set against the space race.”

Johansson will produce with Jonathan Lia and Keenan Flynn through their These Pictures production company alongside Bateman via his Aggregate Films banner.