To celebrate her 52nd Birthday, today’s ‘Fight of the Day’ goes to MICHELLE YEOH vs Zhang Ziyi from CROUCHING TIGER, HIDDEN DRAGON! 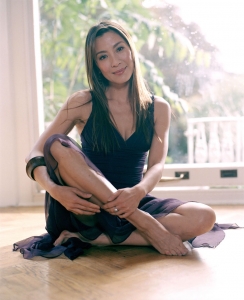 Known as the ‘female Jackie Chan’ after starring in 1992’s POLICE STORY 3 aka SUPERCOP with none other than Jackie himself, Michelle held her own performing most of her own stunts in the film. 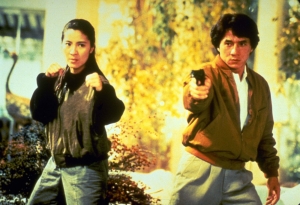 She went on to work with some of the BEST OF THE BEST in the business including JET LI (Tai Chi Master), DONNIE YEN (Butterfly & Sword, Wing Chun), and of course CHOW YUN FAT in the Oscar winning film ‘Crouching Tiger, Hidden Dragon’.

Once again, we would like to wish Michelle a wonderful 52nd Birthday!

MAAC Fight Of The Day: GREEN RANGER (Tommy) vs RYU

MAAC Fight Of The Day: MOON LEE vs Thugs In IRON ANGELS 3

MAAC Fight Of The Day: SCOTT ADKINS vs MARKO ZAROR From UNDISPUTED 3: REDEMPTION