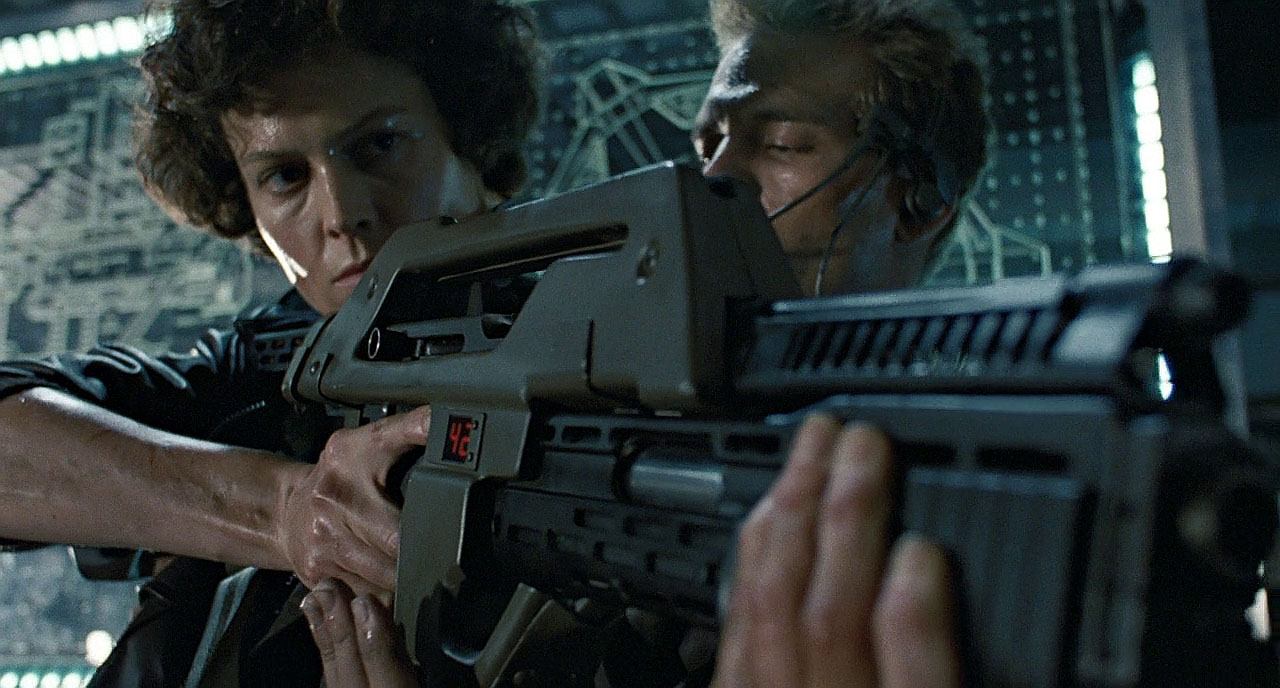 During a press conference for THE EXPENDABLES 3 in London with WESLEY SNIPES, JASON STATHAM, ANTONIO BANDERAS, and KELLAN LUTZ, SLY STALLONE stated that he wants none other than SIGOURNEY WEAVER (Alien, Avatar) to play his on-screen wife in the upcoming THE EXPENDABELLES! 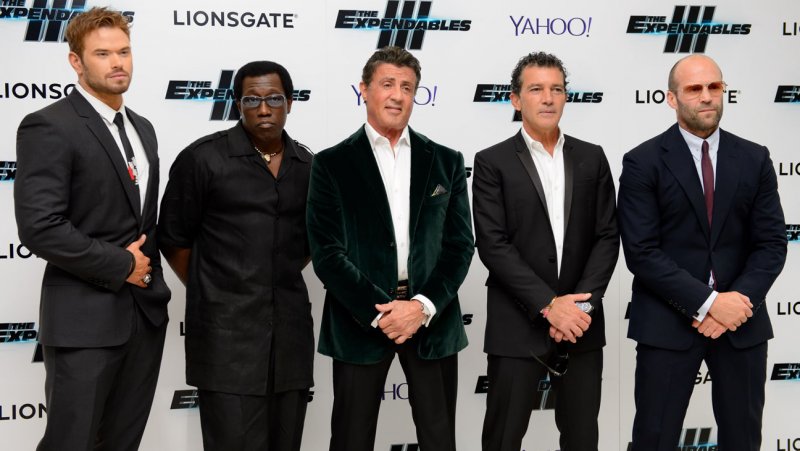 “With The Expendabelles we’ve got a situation where we’re in unchartered waters. Do we put all women actresses together, would that really work? Or do we have some women who are actually really known to be tough fighters,” he said, hinting that the plot could see Weaver get half The Expendables team as part of a messy divorce. “So she’d get the house, the kids and my mercenaries!”

Producer AVI LERNER also revealed that the all-female spin-off ‘The Expendabelles’ is in the final stages of finishing up the script and production could start as early as the beginning of next year.

Fans dreading over the fact that ‘The Expendables 3’ is rated PG-13 could breath a sign of relief as Stallone confirmed that the film will in fact be RATED-R when it hits BLU-RAY.

The full press conference can be viewed below (BEWARE OF MAJOR SPOILER!!!):

Which other female action hero would you like to join Weaver in ‘The Expendabelles’? 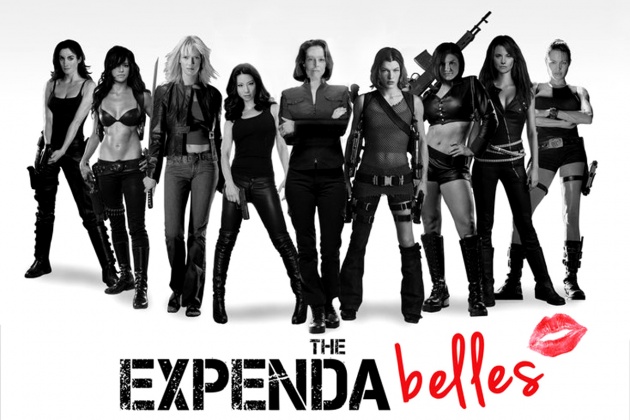