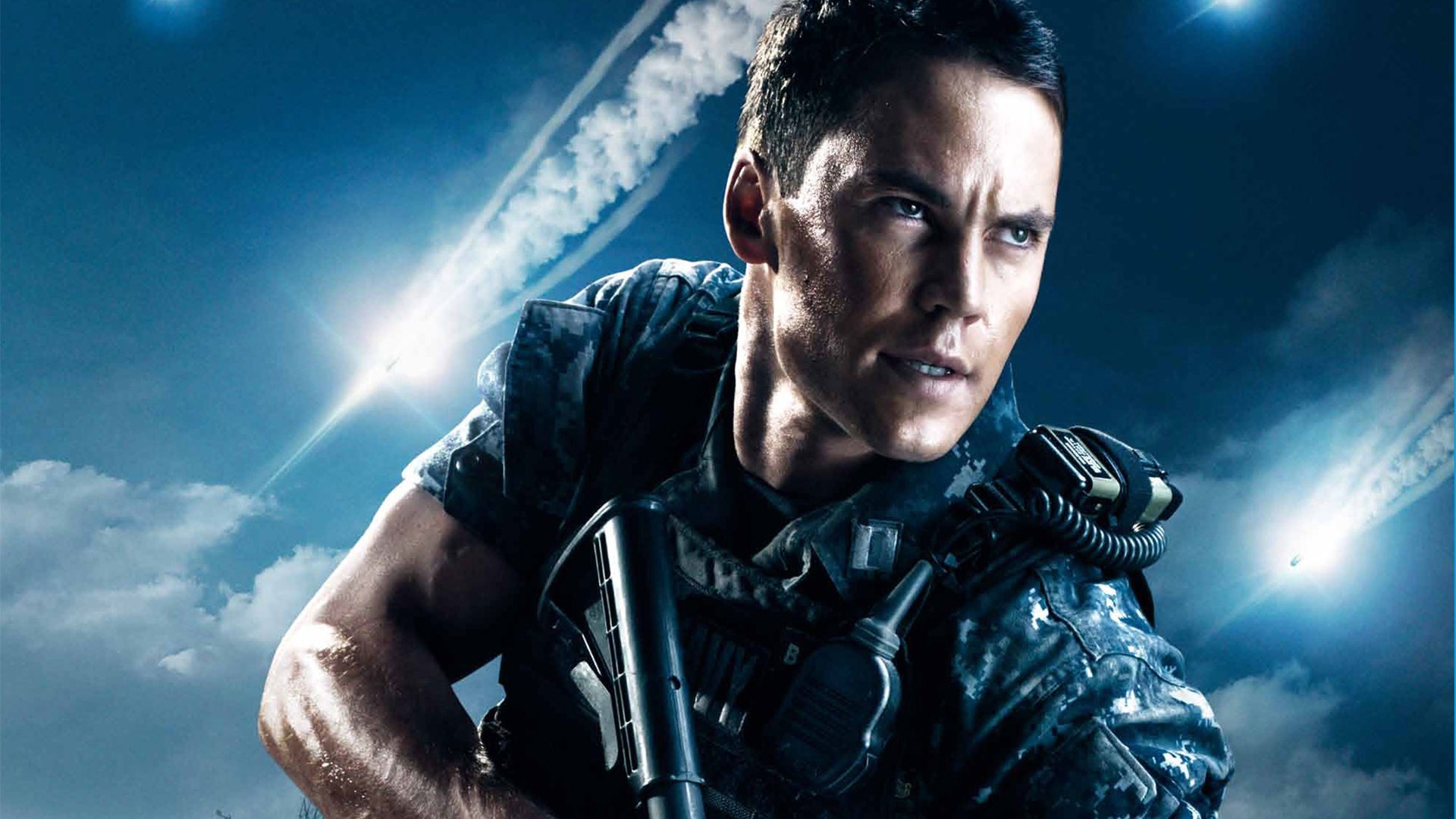 Despite starring in a string of box office duds such as JOHN CARTER, BATTLESHIP, and SAVAGES, Kitsch is a very underrated actor who was quite good in FRIDAY NIGHT LIGHTS and the box office hit LONE SURVIVOR. He also did a very decent job playing fan-favorite mutant ‘Gambit’ from X-MEN ORIGINS: WOLVERINE.

This remake will be produced by the original director GARETH EVANS with fight choreography being handled by IKO UWAIS and ‘Mad Dog’ himself, YAYAN RUHIAN. With the original behind the scenes crew on board, this remake definitely have a chance to surprise us.

Kitsch is currently in the negotiation phase, so his involvement is not 100% just yet. FRANK GRILLO (Captain America: The Winter Soldier) is the only confirmed actor so far. You can read more about that HERE. Also MMA star CUNG LE (Bodyguards & Assassins, The Man With The Iron Fists) is rumored to be involved as well. More info on that HERE.