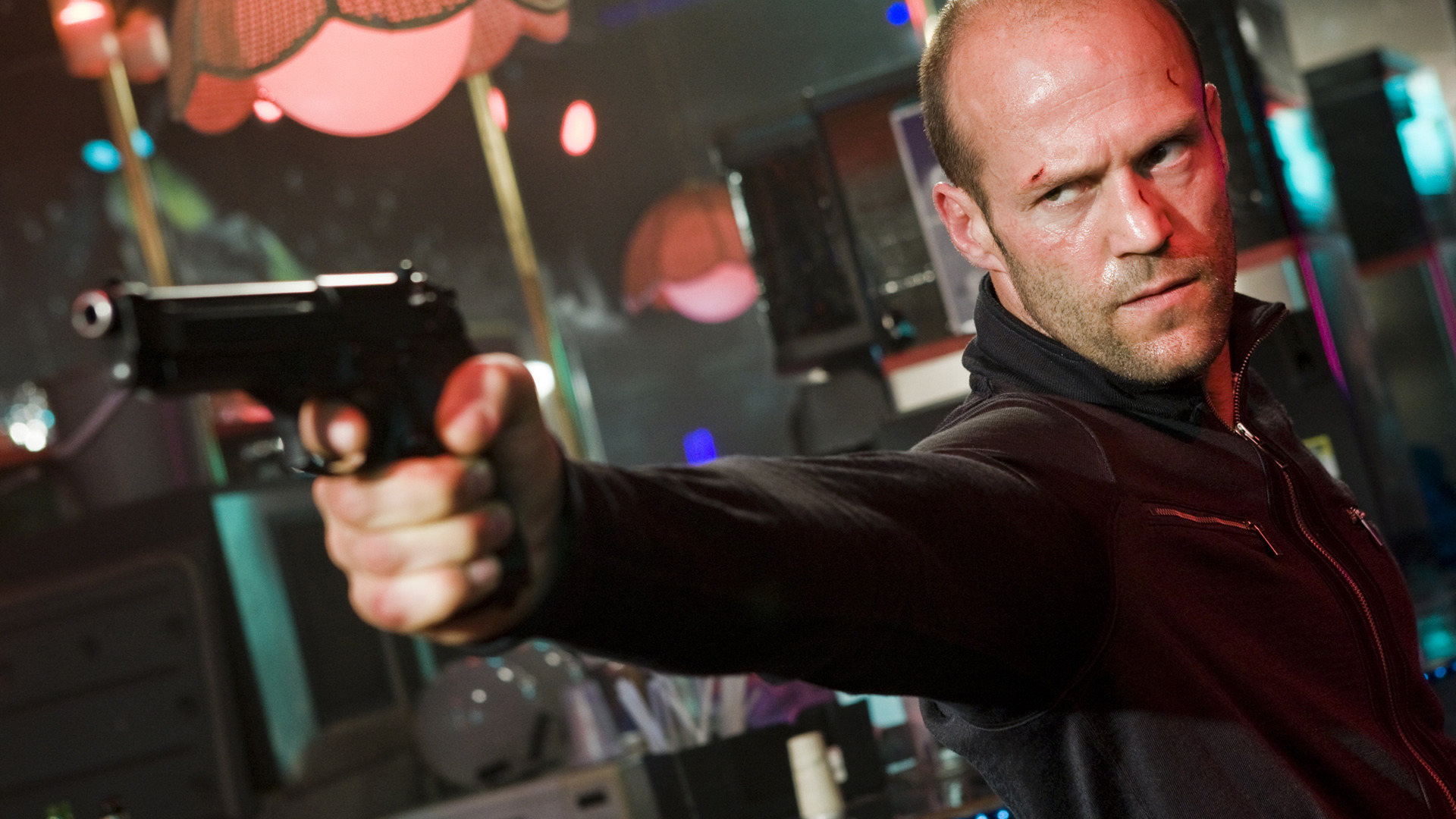 During his recent visit to China to promote THE EXPENDABLES 3, action star JASON STATHAM (Fast & Furious 7) revealed that he have plans to potentially star in a Chinese action film! 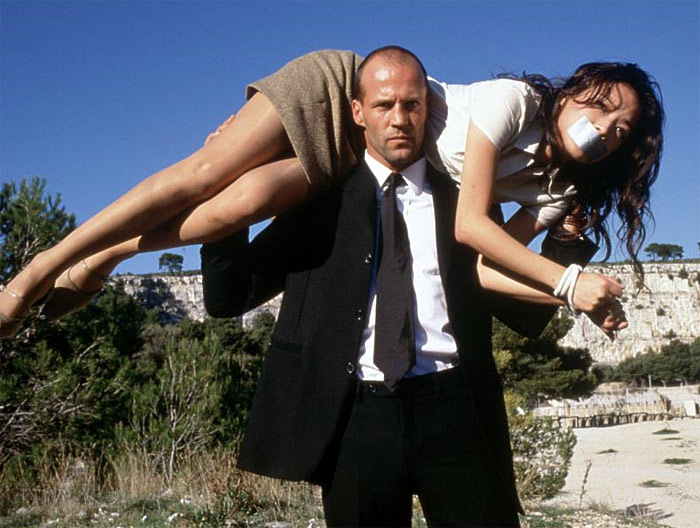 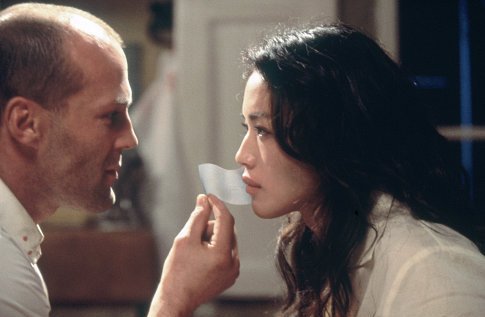 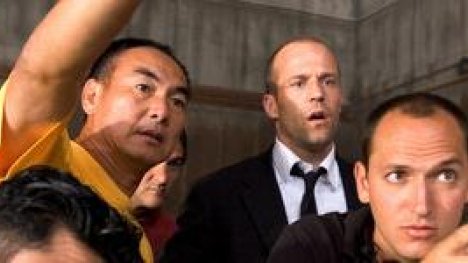 “We [Qi and Yuen] shared a lot of interests and tastes in films. I had this idea, but for years I still haven’t fulfilled it. The key is finding the right project with the right person,” said Statham

Producer ZHANG ZHAO (The Expendables 2 & 3), who is also the CEO of LE VISION PICTURES, added that Le Vision was working with Statham to create “an action movie only for Chinese audiences.”

Statham and Hong Kong action cinema is a match made in heaven if you ask me. Imagine him teaming up with an action film maestro like director DANTE LAM (The Viral Factor), JOHNNIE TO (Drug War), or even WILSON YIP (SPL).

Who would you like to see Statham collaborate with in China/Hong Kong? Feel free to comment below!